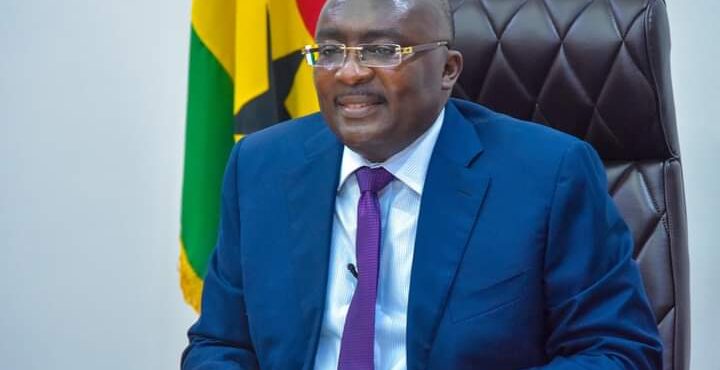 The ruling New Patriotic Party (NPP) has revealed in its 2020 manifesto that it will establish a scheme to pay rent for formal sector workers in the country.

According to them, the money which is a form of loan would later be deducted on monthly basis.

Speaking at the Manifesto launch in Cape Coast, the Vice President said the next NPP government will establish a National Rental Assistance Scheme.

That, he said, would be set up to give people in the formal sector loan for their rent, which has become an albatross around the neck of many youth.

Dr Bawumia said government noted that the market failure between what tenants want and what landlords also want had created a lot of challenge in the housing sector.

He said this scheme will advance loans to applicants, but paid directly to landlords to cover rent advance payments, and deduction made later.