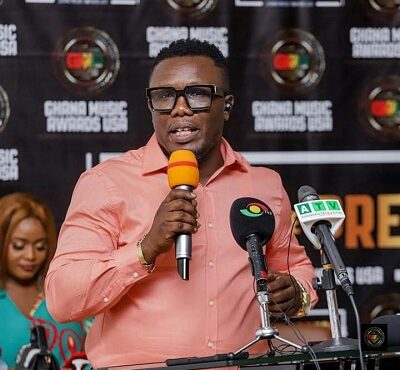 Organisers of the annual Ghana Music Awards-USA (GMA-USA) have outlined programmes for the second edition of the scheme.

According to them, the research team had started work this January, to pave way for nominees announcement in March 2021.

“There would be a call for nomination for Ghanaian musicians based in the United State of America, and for Ghanaian artistes the research team will look out for artistes who qualify to make the cut, and present them to the academy and the board,” he revealed.

Speaking to The Spectator in an interview, the Chief Executive Officer,(CEO) of Ghana Music Awards-USA, Mr Dennis Boafo said, the nominees announcement would be made in Ghana.

He added that in all, they were looking at about 32 categories to honour hard working musicians who have excelled in the year under review, adding that Male and Female Artistes of the Year remained the ultimate.

Mr.Boafo said the main event is scheduled for 7 August 2021,at Tropicana Hotel in Atlantis City,New Jersey,United States of America

He disclosed that the three-day event would start on Friday, August 6, with a media soiree, then on August 7, a beach party, followed by red carpet and the main event.

The Sunday which is August 8, would be earmarked for other events to wrap up the awards.

Talking about challenges faced, he said, organising such events are  capital intensive and difficult, due to the need to satisfy two communities, a move which calls for numerous logistics.

Mr Boafo,  posited that the longevity of the scheme would go a long way to promote Ghana music to the rest of the world, and therefore called on all and sundry to support the scheme.

According to him, aside awarding deserving artistes, the scheme serves as a tool to promote Ghanaian artistes in America.

“This present avenues to take artistes on tour in America, and also serve as a bridge between Ghanaian musicians based in the USA, and those in Ghana,” he added.

Also, he said, there are opportunities to help Ghanaian artistes collaborate with other world heavyweights among others things in the entertainment industry to ensure growth.

He revealed that their exploits are not limited to music, but also reaching out to the needy in society with Samsung tablets and other learning gadgets.

GMA-USA, powered by Don’s Music Production, was launched in January, 2020 at the 915 NJ-73 MT Laurel Township, New Jersey 08054 in the United States of America.