Ghanaian movies to watch on Netflix this weekend 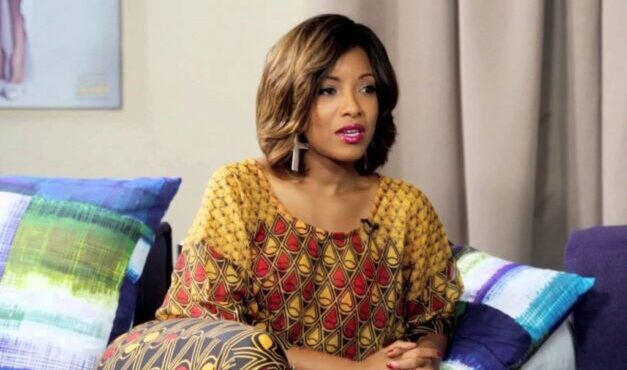 From friendship to romance, to self-love and everything in between, love comes in many different ways. This weekend, you’ll be able to enjoy the finest Ghanaian movies on Netflix, no matter what your status is, from Shirley Frimpong-Manso, Yvonne Nelson and Peter Sedufia, Leila Djansi, and others.

See what you can watch on Netflix this weekend in the list below.

Aloe Vera created a distinctive hue figure between two groups living within the same community but separated by a hem initiated by a long-standing historical dispute. love creeps but is it enough to transcend the line that separates them?

40 and Single look into the life of a bridal fashion designer as she struggles against prejudice in the city of Accra where race and colorism have significant colonial roots while pursuing her dreams, goal, and finding love.

In an interesting drama, an expectant couple determined to give birth in a faraway town find themselves stranded after missing their train to get there.

A divorced couple who were bent on flexing their egos and scoring points decide to cohabit in their ex-matrimonial home but realized that their scheme unravels emotions and inflames old wounds.

This is a drama sequel From Shirley Frimpong’s Perfect Picture produced some decade ago, with a pinch of twist and intrigue. this sequel talks about three friends who are saddled with more issues in their not-so-fairy-tale relationships, flawed husbands to shaky finances, and romantic exploits that test a close circle of friends who must lean on one another.

A 14-year-old girl sent away to evade an arranged marriage from Northern Ghana must endure life in the slums of Accra, and find a way to get back home.

An American volunteer teaching at a remote village in Ghana tries to fight religious and social traditions to save one of his promising students from sex slavery.

This story directed by Peter Sedufia talks about three ladies who discovered that they can make a lot of money by exposing cheating husbands and boyfriends.

A couple can’t seem to get to spend time with each other following the frequent trip of a husband, once they decided to while away and spend time together what follows is a tale of several twists, and turns that spills a can of worms and ultimately pulls each person in the emerging web of deceit.

The Burial of Kojo

Esi recounts her childhood and the riotous relationship between her father, Kojo, and her uncle. Kojo goes missing on an illegal mining expedition with his uncle Kwabena, Esi embarks on a journey to rescue her father.

Hopefully, the Ghanaian movie market will expand across other borders to showcase the heritage, culture, beauty, and creativity of its indigenous people.

Excite your weekend with these Ghanaian picks on Netflix.