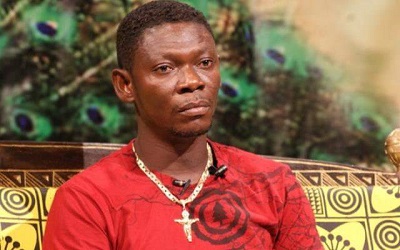 Ghanaian ace actor, Kofi Adu, affectionately called Agya Koo in the entertainment circles has expressed his appreciation to Ghanaians for the love shown him in the last few days, after false news of his demise surfaced.

“Contrary to reports that I am dead, I want to assure my fans that I am alive and kicking, disregard those rumours,” he said.

According to him, he and his team, are on the search for those behind the false news.

Speaking to The Spectator, the actor said, “it is when they get hold of the orchestrators that they would know the rationale behind what they did and allow the appropriate authorities to deal with them.”

“We have not seen them, we are still on the look out, and when we get them, we will find out why they did that and hand them over to the appropriate authorities,” Agya Koo told this paper.

He noted that the numerous calls he received since the news broke, showed the level of love and appreciation for his contribution to national development in the field of comedy and acting.

“Pastors, soldiers, politicians and all sorts of people called me, and the excitement after hearing my voice to show I’m alive is inexplicable. I am really grateful to all well wishers, they have shown me love,” the ace actor  said.

Agya Koo advised people to desist from hiding behind social media to create more fear at a time Ghana and the world are having a tough time fighting the deadly COVID-19.