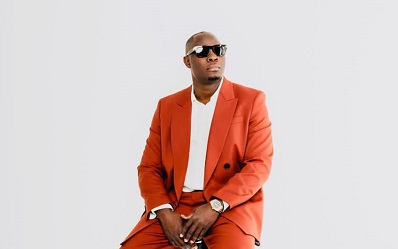 Over a period of 15 years, Smallgod known in private life as Nana Appiasei has played different roles in the African music industry as the plug, artist manager, publisher and now artiste.

Expanding his skill and talent in A&R earlier this year, Smallgod released his debut album, “Building Bridges”- an offering that connects Africa and the African diaspora through music.

Gidi Gidi is a motivational hit for the streets! Touching on various subjects including humble beginnings, focus and growth.

Raised in Ghana, London and the Netherlands, Smallgod, also known as Nana Appiasei, became exposed to different cultures and music at an early age.

After stints with North and South America, Smallgod has developed an expansive taste in music which cuts across cultures and genres.

With a knack for fashion and streetwear, Smallgod has been engaged to Daily Paper, the Netherland-based streetwear brand which has all contributed to an ability to blend various sonic styles of Africa and the diaspora.