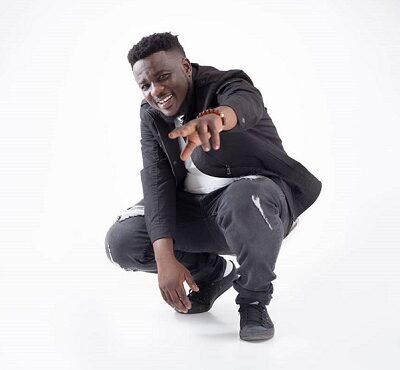 He believes that young people especially, the boy-child needs support, for this reason, Ghanaian gospel musician Perez Muzik, known in private life as Frank Nii Okai Tagoe, has decided to dedicate his ministry to the support of the boy-child.

According to him even though some aspects of his charity project will go to the girl-child as well, there would be more emphasis on the boy-child.

Speaking to The Spectator about his upcoming concert dubbed Glorified, Perez Muzik said he has come to realise that society mostly does not pay attention to the boy-child, but he believes that “ if you are bringing the girl-child up, bring the boy-child close, because if you neglect the boys, they will cause problems for the girls through social vices among others.”

He noted that proceeds from the concert which would go into the launch of his charity project, would create an enabling platform to help the boy-child.

Perez Muzik noted that it would go into the establishment of skills centres where one could learn graphic designing, video editing, animation, painting, shoe making, among others to help the boy-child desist from illicit activities.

Against this backdrop, he urged Ghanaians to be at the Victory Bible Church (VBC) at Awoshie in Accra, on August 28 to help impact lives for a better society.

He expressed appreciation to artistes on the bill for their support to making the dream a reality.

Patrons of the event, will experience wonderful ministration from Akesse Brempong, MOG, Efe Grace and Pita from Nigeria.