Good to have the team back! 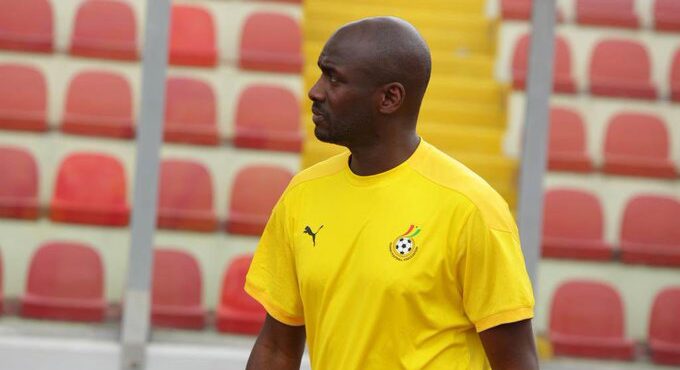 News that the Technical Team which superbly navigated Ghana’s path to the Qatar 2022 World Cup tournament, will still be in charge of the forthcoming Mundial, is worth celebrating.

It is one that disciples of Ghana football will hail for many days to come.

Spearheaded by Otto Addo and a formidable backroom staff made up of George Boateng, Mas-udDidiDramani, the team masterminded Black Stars’ triumph over their age-long rivals – Nigeria’s Super Eagles, via the away goal rule.

The game’s crucial first leg play-off at the Baba Yara Sports Stadium in Kumasi had ended in a heart-pumping goalless stalemate – an upshot that sent tongues wagging in  blissful discord.

Indeed, many had thrown hands up in dispair, predicting doom for the Stars in the return encounter in the capital Abuja, especially when the game was going to be held at a stadium that takes more than 80,000 fans, double the size of the Baba Yara Stadium.

The stadium was filled to the brim. It was already known it was going to be so.  Not surprising at all.

Though they dominated exchanges, it had to take Nigeria a contentious spot-kick to efface Thomas Partey’s 12th minute strike, finishing the gut-wrenching evening 1-1.

Nigeria mourned! The fans gnashed their teeth in rage. And, the players wept uncontrollably back in their dressing room.

A different story lit up the nation as many cartwheeled in celebration at the final signal from the Tunisian referee. Ghanaians, especially, the ‘Doubting Thomases’ remained shocked.

But one thing that everybody did was to praise the tactical depth of the Otto Addo-led team, believing they have something spectacular up their sleeve to turn the fortunes of the Black Stars around in the November 2022 World Cup.

And, suddenly, everyone is calling for the Technical Team to be retained.

You remember how they (technical team) doggedly refused to ‘unmask’ their squad ahead of the cracker in Kumasi? Those who criticised that unpopular decision would later gild their lily.

The good thing is that the Ghana Football Association (GFA) has elicited a positive response from Bundesliga side Dortmund, employers of Otto Addo – the Germany team agreeing to release their Scout and Assistant Coach for the World Cup and other engagements.

Otto Addo, it was agreed, would be on the touchline when the Black Stars host Madagascar in a 2023 Nations Cup qualifier in June (next month) at the Cape Coast Sports Stadium.

The GFA is also in talks with the other backroom staff and their employers to get them aboard – and from all indications, the coast is almost clear for an encore.

What the Technical Team and the players need now is the consummate backing from Ghanaians. It is important.

However, we shall not sit aloof if they get it wrong, especially with new call-ups into the national team. Every player must be worth their weight in gold.