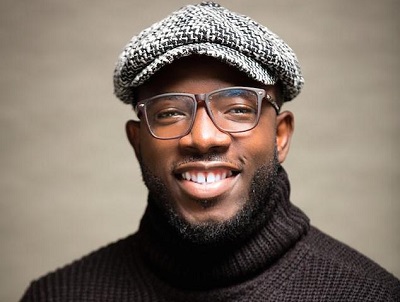 Budding Ghanaian gospel musician, Enock Blessing Acquah, known in music circles as EBA, is set to release his first single for the year dubbed “I Overcome”.

According to his management, the song which was written and produced by Sir Julius/TK would be out on Friday, June 26, 2020.

The song would be accompanied by a classic visual directed by Sir Ernest.

According to him, the song proffers optimism, adding that it makes room for persistency, a key to survival in ordeals like the COVID-19 pandemic.

EBA noted that he weighed the impact the coronavirus pandemic has made on the lives of billions of people around the globe before composing the song.

“It’s a trying time in the lives of people all around the world, but the Bible (Romans 8:37) says that ‘in all these things, we are more than conquerors,’” he said.

For him, “It gives hope, and hope makes room for persistency. Persistency makes you fight on and not give up before your breakthrough finally comes.”

He said that it took him so long to release his first single of the year because he didn’t want to compromise quality production.

As a professional musician who cares about the quality of content he puts out there, the CEO of Praise Factory Studio is now ready to deliver his first record for the year 2020.