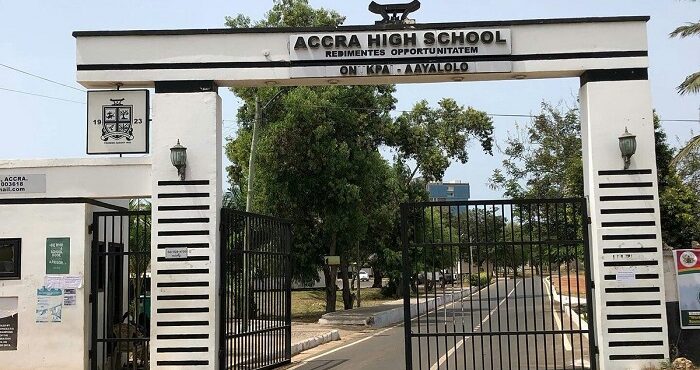 The Ghana Rubber Estates Limited (GREL) has handed over a Community Centre to the people of Nyanso in the Tarkwa-Nsuaem Municipality of the Western Region.

The facility costing GH¢306,644.03 would be used for weddings, out doorings, community durbars and funerals among other social gatherings.

The Managing Director (MD) of GREL, Mr Lionel Barre said the company offered sustainable jobs and income to over 4,000 members of staff and the out-grower scheme instituted by his outfit.

He said GREL had provided potable water to communities, built schools, supplied desks and given allowances to teachers engaged during vacation classes and also put up health facilities for the people to access quality healthcare.

Mr Barre said the community centre was constructed at the request of the people of Nyanso after several stakeholder engagements on the need to build a centre at the community because hiring of tents, canopies and chairs for public gatherings like funerals, weddings and others were becoming a worry to the people especially on rainy days.

He thanked the chief and people of Nyanso for cooperating with GREL and the contractor who put up the community centre for their patience, understanding, dedication and collaboration during the period of construction.

The MD urged the chief, people and all who would patronise the facility to try and own it and never treat it as something imposed on them because the building was demand-driven to alleviate the suffering of the inhabitants.

The chairman of the Association of Chiefs on Whose Land GREL Operates (ACLANGO), Nana Kwesi Agyeman IX also said GREL’s operations had brought about many social interventions to the catchment areas like schools, health facilities, water projects among others.

He appealed to all rubber farmers to take the latex (raw rubber) to the accredited buying centres instituted by GREL and stop selling their produce to middle men because “these middle men did not provide any corporate social responsibility to the communities.”

The Chief of Nyanso, Nana Essoun Kuma II also said the problems of some inhabitants of Nyanso looking for money to hire canopies, chairs for social gatherings would now be a thing of the past.

He said the provision of this edifice would make them celebrate weddings, naming ceremonies and funerals in a grand style whether there was rain or sunshine because they now had a beautiful place.

He thanked ACLANGO, the Management of GREL and all those who contributed in diverse ways to bring the project to a successful completion, and promised that the culture of maintenance would be adhered to.