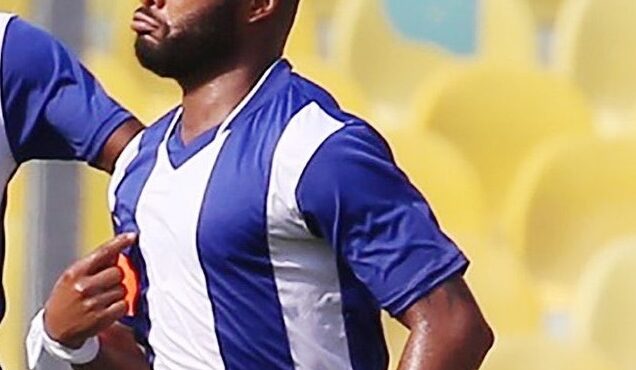 The excitement and tension in the Ghana Premier League will further heighten as the season enters Match Day 25 this weekend with teams battling for the top spot and others fighting fiercely to avoid the drop.

Consequently, the resurgence of top-four side Accra Great of Olympics would be challenged when they travel to the Len Clay Sports Stadium to face mid table side AshantiGold tomorrow.

With the home side desperate for the three points to move up close to the top spot, Great Olympics would also fancy a win to keep their position and possibly move to the summit.

Meanwhile, the weekend of mouthwatering matches would begin today with a clash between WAFA and Legon Cities at Sogakope.

WAFA shocked Medeama with a 2-1 away win in their last encounter while Legon Cities in their attempt to escape relegation put up an impressive performance to beat Liberty 2-1 at home on Wednesday.

Another win for Legon Cities would be a huge boost to their relegation fight, while another three points for seventh-placed WAFA could put them in the right place to subsequently challenge for top four.

King Faisal would have their destiny in their own hands when they host Bechem United in Bekwai as they would need the three points against a very resolute side to stay in the league.

Liberty Professionals after their disappointing defeat to Legon Cities would face of with Kumasi Asante Kotoko in another crunch encounter.

Kotoko would need a win to keep maintain their fight for the league title while Liberty need to make amends after their loss and also keep themselves in the league.

In other games, Karela would face off with Eleven Wonders at the Crosby Awuah Memorial Park at Aiyinase in another cagey encounter.

Hearts of Oak will hope for a consecutive win when they clash with Elmina Sharks at the Accra Sports Stadium while Aduana would battle it out with Medeama in another exciting fixture.

Inter Allies will take on Berekum Chelsea at Dawu while Ebusua Dwarfs face off with Dreams FC at the Nduom Sports Stadium.