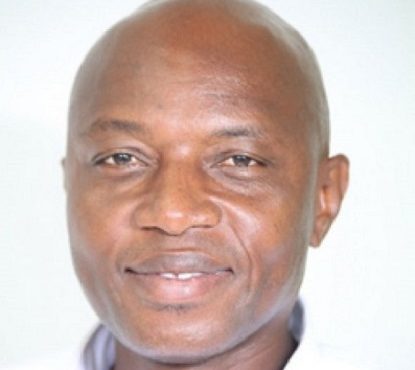 Michael Yaw Gyato, the New Patriotic Party (NPP) Member of Parliament (MP) for the Krachi East Constituency in the Oti Region, by a popular acclamation has been retained as parliamentary candidate for the December 7 elections.

This was after a report from the Regional Vetting Committee declared him the only candidate who filed to contest the seat on the ticket of the party, Joshua Makubu, Oti Regional Secretary of the party disclosed.

Mr Gyato, who is the Deputy Minister of Sanitation and Water Resources expressed gratitude to the party for the confidence reposed in him and promised to win more votes for the party in the impending general election and develop the constituency.

He said he was ready to lead the party in the constituency into victory and asked the electorate to expect more growth and development initiatives before and after the polls. -GNA