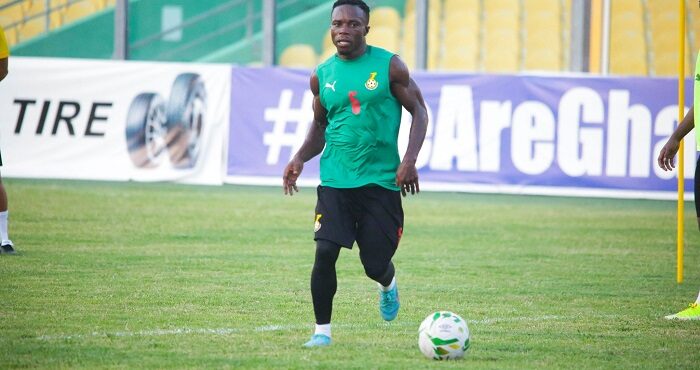 Accra Hearts of Oak must overcome a string of poor results to mount a successful defence of their MTN FA Cup title as they face Bechem United at the Baba Yara Stadium tomorrow in the finals of this year’s competition.

Holders Hearts, the most successful club in the cup competition with 11 titles, two more than close contenders and arch-rivals Asante Kotoko, are aiming to clinch their 12th title with back-to-back wins while opponents Bechem United have an opportunity to clinch only their second title after success in 2016; beating Okwahu United 2-1 in the finals.

However, the ‘Phobians’ are not in the best of shapes. They finished sixth in the just ended Ghana Premier League (GPL) after losing their last four fixtures.

The stark reality of their deep cracks was manifested last Sunday in their final league game which they suffered a 4-1 defeat to relegation survivors Real Tamale United (RTU).

Fortunately for Hearts, Bechem United have not been far from a similar fate.

Despite ending the season in third place, the ‘Hunters’ explosive start signaled them as the main rivals to eventual winners Asante Kotoko. But along the way, their momentum dropped with a chain of draws and eventually ended their last five games of the GPL with just a win.

Despite bad fortune for both sides in the league, they found their feat in the cup competition. Hearts accounted for GPL sides, Accra Lions (1-0), Elmina Sharks (2-2 full time, 8-7 penalty win) and lower tier sides Golden Kicks (5-2) and Sky FC (1-0) before edging another GPL side, Dreams 3-2 in the semi-finals.

Despite draws in their two encounters this season, Hearts have won eight times while Bechem United have won three times with three games ending in draws in 14 previous meetings since 2012.

Incidentally, both sides did not find luck at the Baba Yara Stadium in the league, losing their two games against Asante Kotoko and King Faisal. While Hearts were beaten 1-0 by both Kotoko and Faisal, Bechem United lost 2-0 to Kotoko and 3-1 to Faisal.

As die-hard fans of both sides around Kumasi, Accra, Bechem and across the country besiege the Baba Yara tomorrow they would expect nothing but their top stars live up to the occasion.