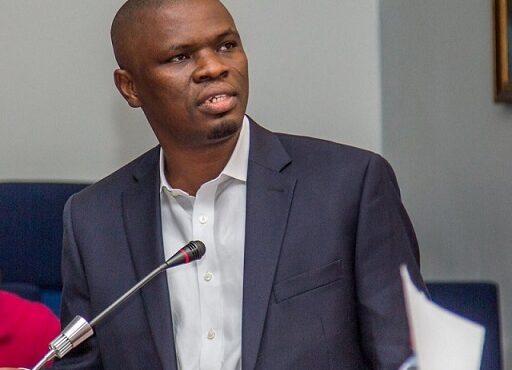 In a few days, Ghana will have a new sports minister in the person of Mustapha Yusif, who is billed to take over from Isaac Kwame Asiamah, after a seemingly imposing performance during his vetting last week.
Asiamah is regarded as the people’s man and was expected to be retained for the next four years; and that would have been some fine record – but things did not go as envisaged. He had to settle for a term.
Indeed, only Enoch Teye Mensah (1993-2001) lasted two terms, and he was the longest serving. Interestingly, since the exit of ET, Asiamah is the only one to have finished his term. All others were blown off – sometimes in humiliatingly whirlwind fashions.
The shortest stay for any sports minister in Ghana was a month (February 14-March 14, 2001) – and it dangled the way of Mallam A.Y Isa after a supposed scandal.
Whilst Ghanaians await the approval of Yusif, it is the expectation of many that the incoming Sports Minister continues with the laudable infrastructural development across the country by his predecessor.
Ghana needs the sports facilities badly, especially when the nation is feverishly preparing to host the 2023 African Games for the first time.
Without any scintilla of doubt, putting up infrastructure is the surest way to harness and churn out talents – talents from the less-endowed disciplines, into future world beaters.
As he promised at his vetting, Yusif should do everything in his power to promote and develop the less-financed sport disciplines like weightlifting.
Weightlifting, for instance, clinched as many as eight of the 13 medals won for the nation at the last African Games in Morocco; yet continues to elicit negligible financial backing from government!
At a time that football’s passion continues to bulldoze its way in its quest to have the bigger chunk of the sports budget, the new sports minister would really have a lot on hand to chew.
If we consider the fact that sports have the potential of reducing the rising unemployment rate in the country, we do not need to be told that we have to invest in other areas aside football – which admittedly, is the passion of the nation.
There are thousands of talents in the so-called lesser-known sports, but have we considered what their future would be like when we fail to unearth and polish them up?
Come to think of it, once these fine talents decide to give up and throw their hands up at the snafu situation, they are likely to become millstones around the neck of society. What would happen next to them, one cannot tell.
Hope the incoming minister, who is former Executive Secretary of the National Service Secretariat and Member of Parliament for Yagaba Kubore in the North-East Region, knows the situation all-too well, to put in place the right measures and salvage the future of such talents.
He must be on the qui-vive and live by his word of supporting the ‘small sports’ to grow. Ghanaians will be watching with eagle eyes. We wish him well.