I am no longer Shatta Wale’s manager – Bulldog 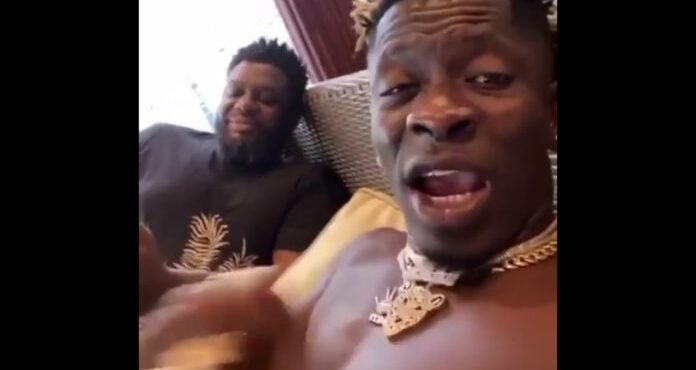 According to him, he has ceased to be his official manager for over a year now, directing individuals and corporate entities that will want to work with him to go through the appropriate channel.

Bulldog, however, noted that they are very good friends, adding that, they are still maintaining the brotherly relationship they’ve always had.

He made this revelation in an interview on UTV’s United Showbiz show.

“We’ve not been working for over a year now, but we’ve been talking. We are fine, but we do not work together. We talk, and he is still my younger brother,” he said.