I have been kept for the next generation – Dada KD 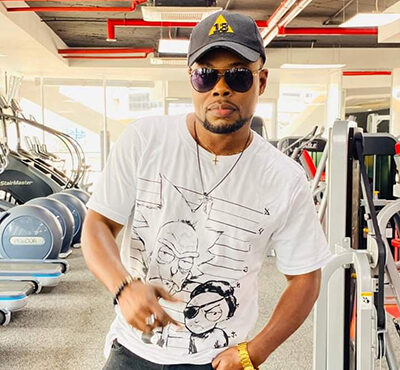 One of Ghana’s celebrated highlife musicians, Dada Kweku Duah, affectionately called Dada KD, has revealed that he has been kept musically for the next generation.

According to him, the game has just started for him after he studied the Ghanaian system and noted what music lovers expected from musicians.

Dada KD was formerly based in Germany, but currently, has settled in Ghana, and was noted for songs like Fathia Fata Nkrumah, Somu Gye and Ye Be Ye Yen Ho Fi among others.

Speaking to The Spectator in an interview on his new song “Life Hurts”, he said there were a lot of powerful songs under his sleeves yet to be released.

He said, when he came to Ghana he realised that people still loved the highlife, but unlike their days, when they paid more attention to the lyrics than the beat, this era, people loved to dance, and as a result musicians must pay attention to the beat.

He therefore urged his colleagues who come from his era to be dynamic and reinvent and rekindle themselves musically.

The Ndwom Ben Na Mento hit maker said, he has learnt a lot of things which he has infused in his new songs to be able to be a force to reckon with.

On the message behind his new song, he said, “We are not promised of a luxury future, one is aware of the processes to go through to get to the top.”

Through this journey to the top, he said one encounters a lot of challenges which can make one give up, and be dispirited.

Dada KD said, the song was a way of telling Ghanaians not to give up in their struggles to the top, adding that the pains one went through should rather propel the individual for success in future.

He said “Life hurts” is available on all digital music stores across the world.