I want my ‘Revelation’ album to be a blessing – Siisi Baidoo 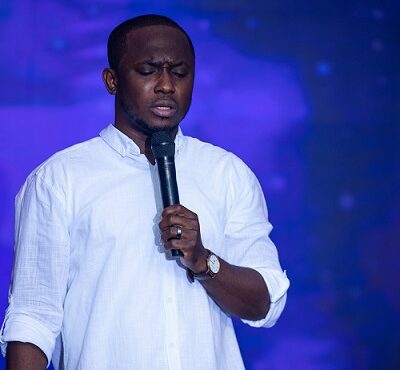 Ghanaian worshipper Siisi Baidoo has said he wants his spirit-filled 14 songs album dubbed Revelation to be a huge blessing onto music lovers.

SiisiBaidoo said a lot of works went into the production of the song, adding that, the songs was revealed to him by God, and with the level of work, it would impact a lot of lives.

He told this paper that all of these paved way for the birth of the album.

According to him, he has about 10 videos out of the 14 songs, and was working with his team on others.

SiisiBaidoo expressed appreciation to those who helped and made the album successful.

It featured also two of the Crafted Nation family; ViviAdjei&MaameAmaAckaah-Gyasi.

The songs are available on music digital stores.