“I will marry for the third time” – Kwabena Kwabena reveals 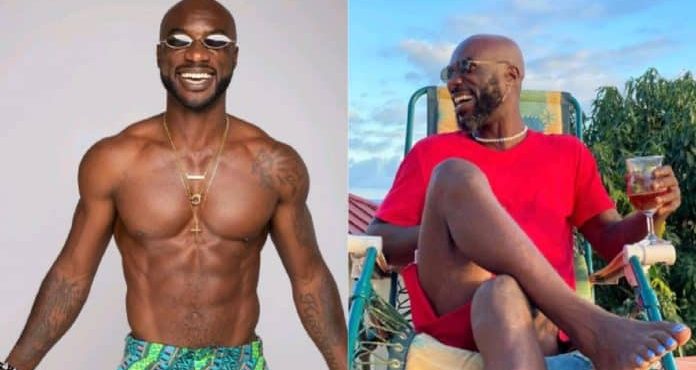 Award-winning Ghanaian singer and exceptional songwriter – Kwabena Kwabena has revealed that he will definitely marry again after suffering from two unsuccessful marriages.

The “Adult Music” hitmaker made this revelation while speaking in an interview on Angle FM’s An)pa Bosuo show.

According to Kwabena Kwabena, life is an unsolved puzzle hence he won’t allow his two bad encounters with women to deter him from finding love once again.

He admitted that although he’s afraid of settling down again but the pressure from his family and loved ones is too much therefore it will only be better for him to walk down the aisle for the third time.

In his own words;

“I’m scared. I’m scared…The reason I’m scared is because it is so difficult for a celebrity to get genuine love”

Kwabena Kwabena‘s marriage life has not been all that perfect. We can say his marriage life have been rocking waves but that might just be an understatement considering the drama revolving around the relationships.

All of his two marriages ended with huge blames on him. We hope that he finds eternal love this time around.