I’m unique in my own way – Charles Fanti 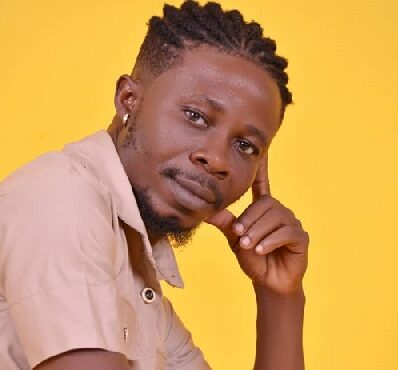 One of Ghana’s upcoming highlife/afrobeats artistes, Charles Kwesi Quansah, known in the music scene as Charles Fanti has disclosed that he is indeed happy with how his single titled ‘Sake of Love’ has been accepted by music lovers, DJs and presenters.

The artiste, who is fast becoming popular, is making a lot of waves on the music scene with his latest single titled, ‘Sake of Love’ produced by Gavali Music.

Charles Fanti revealed that he wants to be counted among the best in the Ghanaian music industry in future and believes he has been groomed very well to meet the challenges ahead of him, for he is unique in his own way.

The producer of the song, Richard Essien (Magic Rocker) has also expressed amazement about how the song has been overwhelmingly received.

He indicated that the lyrics of the song speak for itself and “I can say that the purpose of the song has been achieved.”

According to him, Charles Fanti will soon make tremendous impact in the lives of people in the society through his music.

Charles Fanti sings about love and relationship, hence one of his objectives is to use his music to mend broken hearts and enhance beautiful relationships among couples.