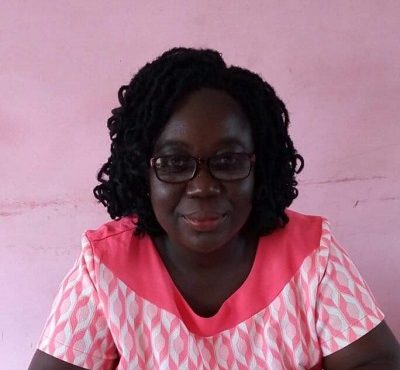 A Presbyter of Victory Congregation of the Presbyterian Church of Ghana at Koforidua Ada in the New Juaben South Municipality of the Eastern Region, Mrs Cynthia Anim has admonished parents and guardians to instill Godliness in their children in order to raise a generation that would be advocates of Jesus Christ.

According to her, guardians had the responsibility to train all children be they biological or adopted in a Godly way to overcome the challenges of armed robbery, drug addiction, and teenage pregnancy which has been on the ascendancy in most societies today.

Mrs. Anim was speaking at the commemoration of the Victory Congregation’s Parents Day Celebration on the theme “100 years of children service and beyond” last Sunday.

The Presbyterian Church of Ghana, nationwide, celebrates Parents Day annually to appreciate parents for their love and care for their children and also to remind them of their responsibilities.

Quoting Proverbs 19:18, Mrs. Anim underscored the need impart biblical knowledge to children at their younger age while training them on how to be socially responsible through hard work.

She indicated that children were a blessing from God therefore, parents should show love and care, pray for them always and be watchful of the friends they mingled with in order not to be influenced by bad company.

Mrs. Anim who is also the Headmistress of Nkwatia Presbyterian Senior High School at Nkawkaw further encouraged all parents to take a keen interest in the education of their children, which she described as the best investment.

“Even after completing Senior High School, there are other opportunities readily available such as the Students Loan Trust fund, GETfund scholarship that can be accessed by all students to be able to further their tertiary education”, she added.