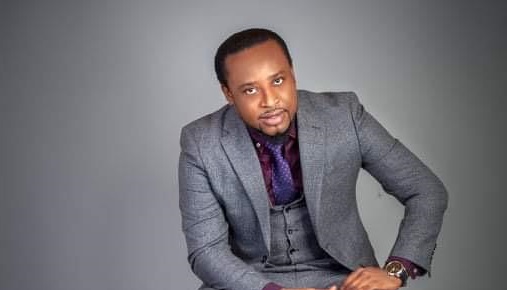 UK-based Ghanaian Gospel musician, Joe Bamfro has been nominated in the Gospel Song of The Year category in the upcoming Ghana Music Awards-UK(GMA UK) scheduled for October in the United Kingdom.

His song; Moko Be; did the trick for him and Joe Bamfro is excited the first time he has been nominated in an awards scheme.

According to him, he was more than excited about the nomination, “It feels great, it makes me feel that I am certainly doing something right considering that I have been doing music professionally for only a little over a year.”

“Thanks to all the DJs who play our songs on radio and at events held here in the United Kingdom, they have all contributed to taking our music far. I am genuinely grateful to all of them,’’ he said.

Even though it is his first time being nominated, Joe Bamfro is very optimistic of winning, “There may be equally great songs in the category but I am very optimistic about winning because my song is very inspiring”, he added, used the opportunity to commend the organisers of the awards for their laudable initiative.