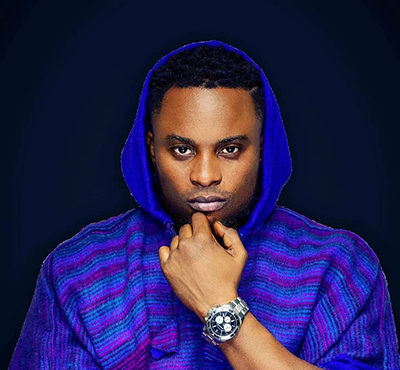 ‘My Story’, which is from JM’s upcoming Solid Rock album was produced  by the award-winning instrumentalist, Francis Osei.

The gospel song, is a fusion of  afrobeat, hip hop and quintessential highlife rhythms to inspire music lovers.

JM in the song praises God for His mercies and how he was rescued from the hands of enemies among other challenges.

He encourages Christians not to give up in their adversities, but  only look up to God for all their troubles for “He can make all things possible in life for them.”

The audio and the music video are all available on all digital platforms around the world.

Born into a Christian musical family at Tema, Joseph quickly learnt to play various musical instruments at a tender age and sang in the church choir which was led and directed by his father.

He then went on to play in the church band where he had the opportunity to develop his skills further and realised his vocal gifts.

JM has performed and worked alongside many artists from different genres including hip-hop, RnB, Afro beats, reggae and gospel due to his versatility .

JM caught attention and was featured in a local magazine in 2007 after a captivating performance at Stratford Rex London.

He released his debut single track “Hallelujah” in January 2019 ,’Nyame Ye’ another smashing hit song in April 2019 and now out with ‘My Story’. All these will feature on  his long-awaited gospel album (Solid Rock) which he intends releasing in 2021.