Just In: Justice Marful-Sau passes on 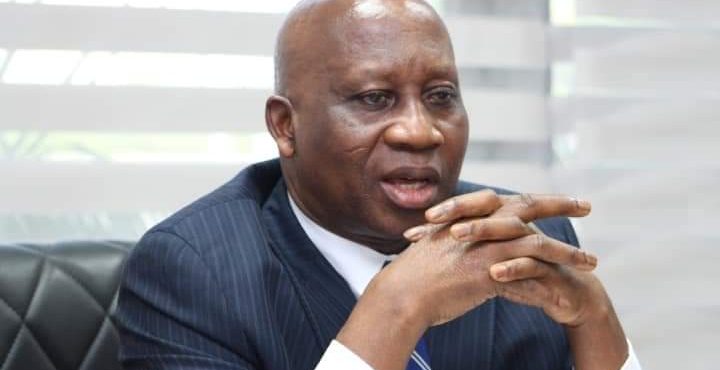 According to sources, he died on Tuesday, August 10, 2021, after a short illness.

Justice Marful-Sau was part of the seven-member Supreme Court panel which decided the 2020 election petition.

Justice Marful-Sau was born in Assin Edubiase in the Central Region. After qualifying as a Barrister-at-law 1984, he worked at the office of the Provisional National Defence Council and entered into private legal practice prior to his being called to the High Court Bench in June 2002.

He later became an Appeal Court judge in 2006 and in 2018, was appointed Justice of the Supreme Court of Ghana by His Excellency President Nana Addo Dankwah Akufo-Addo.

While he was in private practice, his areas of expertise included: Nationality, Immigration, Corporate, Commercial and Insurance Law. He remained in private legal practice until June 2002 when he was called to the bench as a Judge of the High Court.

Justice Marful-Sau was a member of the Law Reform Commission from August 1998 to October 2005 and a member of the Ghana Frequency Regulation Control Board from 1993 to 1998 while in private legal practice.

Justice Marful-Sau served as a Justice of the Supreme Court from 2018 until his demise.