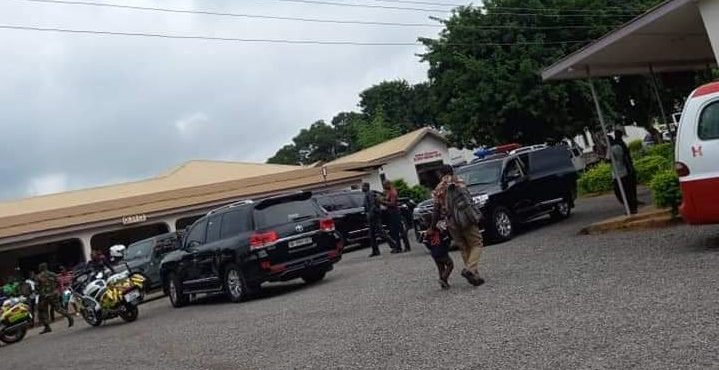 Advanced team of the Speaker of Parliament, Rt.Hon Alban Bagbin has been involved in an accident.

Unfortunately, the dispatch rider who was leading the convoy on their way to Wa in the Upper West region, has lost his life after he was hit by a speeding vehicle from behind.

In a statement signed by the Director, Public Affairs, Mrs.Kate Addo,stated that Parliament is distraught by the news and sends its condolences to the family of the bereaved.

The Speaker of Parliament is currently at work in Accra.