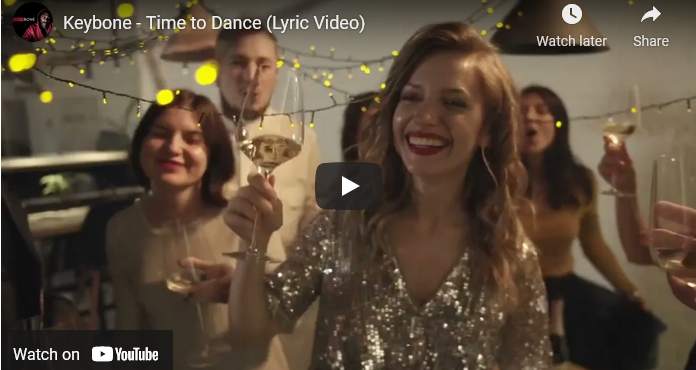 “Time to Dance” is the perfect anthem fordance music lovers, fitness enthusiasts, and assertive people. We often make excuses when music plays and say we don’t know how to dance. This music reminds us that dancing only requires trusting in one’s body and abilities.

Keybone’s musical experience allowed him to establish a solid, genuine, and magnificent pop rap sound. Extraordinary genius producer Uncle Joe produced the song and, it was mixed and mastered by Vugar M Beats.