Kobby Mantey collaborates with Joe Mettle on “Thank You” 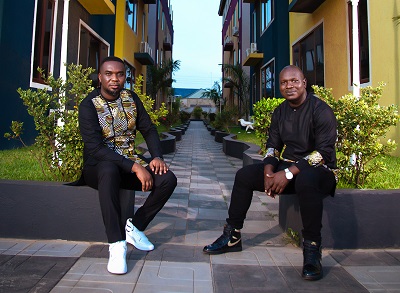 The song was produced by award winning Sound Engineer and Music Producer, Kaywa, with a video shot and directed by Elorm of EMC Studios.

“Thank You” released on Wednesday, is currently available  on all digital music stores around the world.

Talking about the message in the song, Kobby Mantey told The Spectator that, it was to express his gratitude for God’s grace, mercy and goodness upon his life.

He added that “I wrote it out of excitement when my second son was born.”

According to him, he would be releasing two Extended Plays (EPs) before  the end of the year.