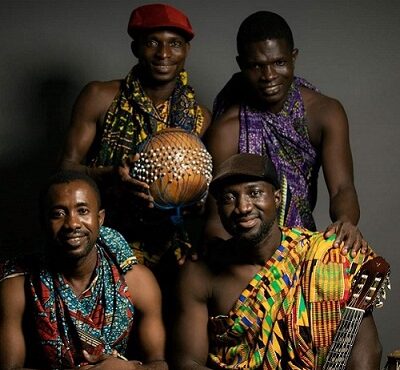 This would be laced with the release of a new single dubbed, Immediate Effect.

The concert marking the celebration will take place at Zen Gardens located at Cantonment, Accra, tonight.

They told The Spectator, that the formation of the group was inspired by Agya Koo Nimo known in private life as Kwabena Boa-Amponsem, a leading folk musician regarded as one of the living legends of highlife and palmwine music.

Kwan Pa urged all lovers of highlife music to make their way to the venue for an unforgettable treat.

They said it had been a good five-year journey even though they didn’t know how it was going to be received, but after some time, many Ghanaians had come to appreciate them.

With hard work, the band has won about five awards from different schemes over the years.

Kwanpa expressed appreciation to Ghanaians for their unflinching support.