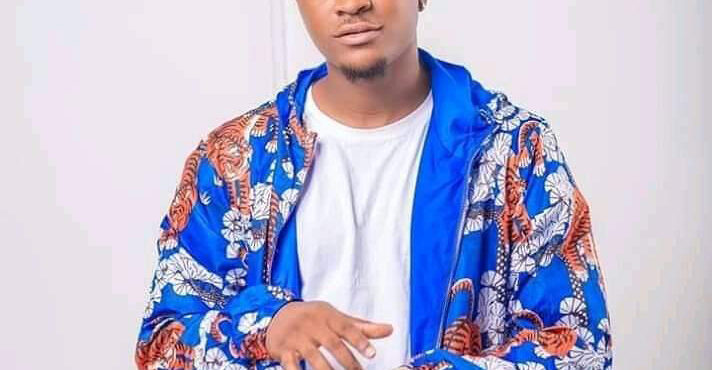 Ghanaian afrobeat star, Henry Nuamah, known in showbiz circles as Krymi has advised his colleague musicians to change their mentality and think digital.

According to him, this would serve as an avenue to make more money in their musical career and also reach other international markets.

Speaking to The Spectator, he urged Ghanaian artistes to leverage more on the digital platforms and not only focus on making money through performances.

“We need to change the mentality of only making money from gigs but turn to the digital platforms to tap into the opportunities they provide,” he said.

According to him, to be an artiste, you need to be smart so that if you failed to  make it through gigs, you switched to available platforms to make ends meet.

“There is the need to benefit economically from your talent, be able to reinvest in your craft for a better future,” he noted.

Talking about his plans for the year, he said every idea which was not executed in 2020 as a result of the challenges encountered would bear fruits in 2021.

Already, he has released Party Gbee, which is making a lot of waves in the country, and there are collaborations and singles which would be out within the year.

Krymi expressed his appreciation to everyone who has supported his new song, Party Gbee, and urged music lovers to continuously stream it on all musical platforms.