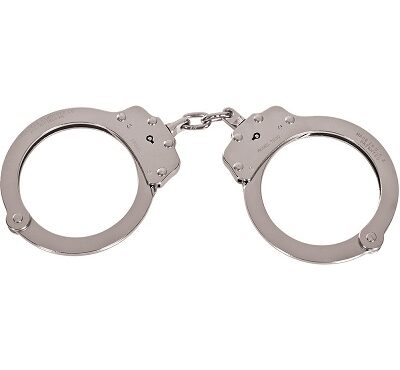 A 12 year-old-girl who died following an alleged sexual abuse by a 35-year-old man, has sent chills down the spines of the inhabitants of Asonomaso Nkwanta, in the Kwabre East District of the Ashanti Region.

The victim known as Christabel Amponsah, a student of Asonomaso District Authority Junior High School, who was said to have lost both parents, told her tormentor “by name  Thomas Oduro, that she was in her menses.

But, Oduro, a watch seller, did not believe her and wanted to have a proof by verifying it after grabbing her.

After realising that, the girl was indeed in her period, decided to have sex with her through her anus, on January 2,2021.

A family friend , Afriyie Siaw, told this The Spectator, that, when the girl got home, she out of fear, did not inform anyone about the issue.

However, she later complained of severe headache which made her guardian  buy some drugs for her.

But a close friend who shared secrets with Christabel deceased and was aware of  the sexual ordeal, disclosed all that had gone on between her(Christabel) and Oduro.

According to Mr Siaw, the “mother” questioned Christabel who then corroborated the friend’s story.

The case was then reported to the Domestic Violence and Victim Support Unit(DOVVSU) of the Asonomaso police leading to the arrest of Oduro who claimed that the girl had been her ‘girlfriend’ for some time.

Mr Siaw said, Christabel was taken to the Ankaase Hospital the same day (January 2), when her condition worsened, but died two days afterwards, coinciding with the one week celebration of the demise of her grandmother who she was staying with.

Following her death, the case was transferred to the Mamponteng District Police Station for further investigations.

Oduro was later put before the Mamponteng District Court presided by Mr. Thomas Boadi, on Tuesday, January 5, 2021, and charged with provisional murder.

His plea was not taken and was remanded in prison custody until later date, while awaiting the post mortem report.