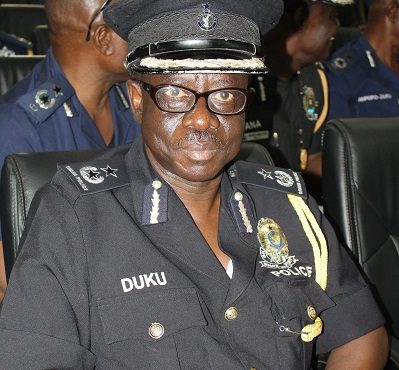 A 70-year-old man caused a stir when he allegedly hacked the face of his nephew with a metal bar resulting in his death.

Kofi Asamoah, suspect, was said to have accused the nephew,Yaw Owusu,41, of pestering his life.

The incident took place at Apinkra, in the Bosomtwe District of Ashanti, on Tuesday.

The suspect was arrested by the Assembly man of the area, Frank Dankwa, who claimed he met the old man at the crime scene and suspected him ofcommitting the crime.

It was gathered that there was a brawl between the deceased and the uncle which led to the latter’s injury.

While deceased was said to be sleeping on their compound after work,the old man allegedly armed himself with a metal which he used in his welding work and hacked the face till part of his skull began to fall off.

According to the Assemblyman, the suspect denied knowledge of the crime despite blood stains found on him.

“I came to meet the dead body in a pool of blood and when I questioned him, he said he came to meet it on the compound but since he was the only person present, I was convinced he committed the crime which he later admitted,” the Assemblyman indicated.

The suspect has been charged, provisionally with murder and he is in police custody with the body at the mortuary.