Man killed after metal ball hits him during sporting event 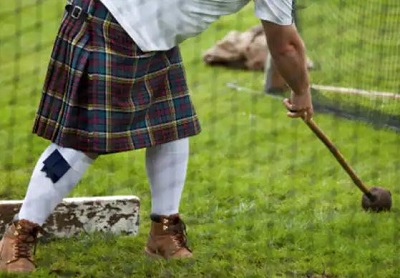 A man has been killed in a freak hammer-throwing accident at a Highland Games event in the Netherlands.  According to the New York Post, the incident took place on Sunday, August 7, at Geldrop castle.

The 65-year-old was touring the castle when the 22-pound metal ball thrown by a competitor at the tournament went over a wall and struck him.

A trauma helicopter and other emergency services sent to the scene were unable to save the man, police said, adding that they were investigating the incident.

The identity of the tourist had not been revealed. The emergency services attempted CPR but he couldn’t be revived, according to the Brabant Police. The sporting event was cancelled after the tragic incident. — ndtv.com