Michael Danso out with “Jehovah” remix 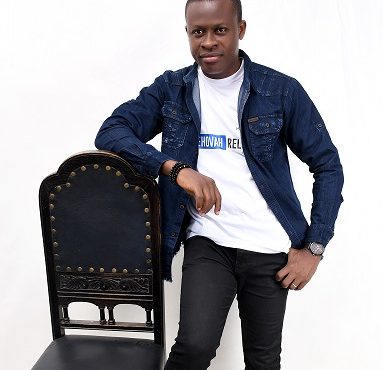 Speaking to The Spectator, Michael Danso said the decision to do a remix of the original song was borne out of his desire to explain God’s uniqueness.

He said he was inspired to ride on the beat of a funk raggae to give it an artistic finesse and contemporary touch that would give the message in the song a wider mileage.

He said after listening to what transpired at the wedding, he had a strong urge and desire to write and compose a song to bring out the message of hope and salvation which he recorded in October 2018, and brought him to the limelight.

The remix which was recorded and mastered by Enoch Owuraku Kissi of EO Studios is available on all digital music stores.

‘Thank You’, ‘Nyame Bɛyɛ’ which featured KODA and ‘Aseda’ among others are some of the songs from Michael Danso’s repertoire.

The former Ghanaian Times journalist, who has over 10 years experience as a media practitioner, currently works at the Corporate Communications Office of the Volta River Authority (VRA) as a Public Relations practitioner.