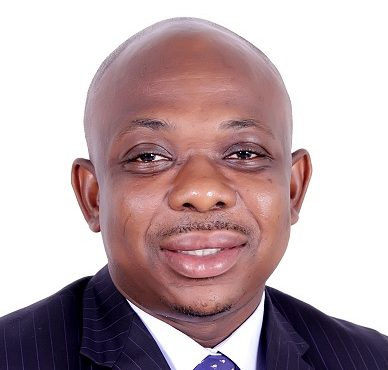 The Minority in Parliament is demanding an independent investigation into the ‘disappearance’ of whitish substance suspected to be cocaine in the latest arrest of a cache of drugs at Kpoglo near Aflao in the Volta Region.

The substance weighing 100.10 grams was reported missing from the list of suspected illicit drugs and US$200,000 from a syndicate on the Ghana-Togo border on June 5, 2020.

Since then, the Director General of the Narcotics Control Commission (NACOC), Francis Torkornoo, has blamed the Customs Division of the Ghana Revenue Authority for failing to account for the substance.

Speaking with journalists in Parliament, in Accra, yesterday, the Ranking Member on the Defense and Interior Committee of the House and MP for Builsa North, James Agalga, said the circumstances surrounding the disappearance of the substance must be established.

“The Minority calls for the immediate setting up of an independent committee of inquiry to establish amongst others, the circumstances under which the cocaine impounded by NACOC and entrusted in the hands of the Customs Division of the GRA disappeared,” he said.

According to Mr Agalga, the Minority was of the considered view that “the lack of synergy amongst the country’s security agencies at our borders mirrors the failure of the leadership of President Nana Addo Dankwa Akufo-Addo as Chairman of the National Security Council.

“Such failure portends grave danger to our national security as a whole.”

Mr Agalga said there were unanswered questions which should be addressed even as the investigative team is put together to get to the bottom of the matter.

“How did the impounded vehicle manage to cross the border into Ghana at a time our borders remain closed as part of measures rolled out by the President to stem the spread of COVID-19.

“Are the security agencies namely, NACOC, Customs, Immigration, Police and the Bureau of National Investigations not required to collaborate in their quest to protect our country against the commission of cross-border crimes?” Mr Agalga asked.

He said the lack of collaboration between the NACOC and the Customs Division of the GRA was a very dangerous development which must be dealt with expeditiously.

“If nothing is done about the impasse between the two, you can be sure that our national security in the long run is going to be compromised in a manner that could be detrimental to our collective security as a people,” he posited.

Mr Agalga was baffled why the Customs Division of the GRA was yet to publicly speak on the allegation levelled against it by the NACOC boss that they were to be blamed for the disappearance of the substance.

He said owing to past experiences where cocaine got missing from the custody of the police in 2006 and 2008, “the current government (must) follow precedent by allowing an independent body to thoroughly investigate the Aflao cocaine saga.”