Moe is EP of the moment- Big Ghun 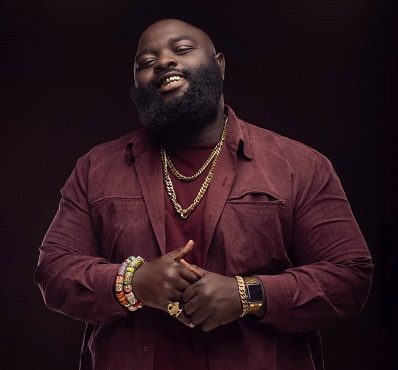 According to him, this body of works is the EP  of the moment, “the EP dubbed “Moe”, to wit- beads in the Krobo language.”

“One Day” is the first song on the EP, which addresses sentiments and ignites hope, followed by “Don’t Say” touching on the nature of mankind. Other songs include, Agro, Yenko and  Lafaamong others.

The “Moe” EP was produced and masteredby Samuel G, Fox Beatz, and ItzCj.