‘Mould people with the word of God’ 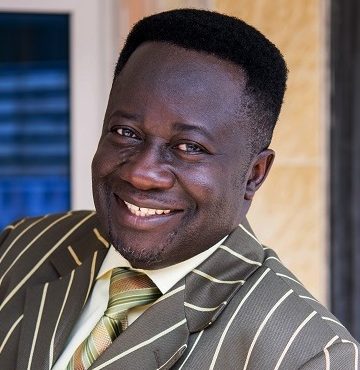 Men of God should not try to mould people with their own ideas, inclinations and practices but through the knowledge in the word of God, Bishop Samuel Sarpong Kwakwa has cautioned.

He said most men of God and for that matter Christians only believed in God but did not know Him personally in their lives.

Bishop Kwakwa, who is the founder of the Reigning Power Gospel Church International, gave the caution in an interview with The Spectator on the topic “Becoming a strong Christian” at Koforidua.

He said the world would be a safe haven for mankind if Christians would take time to study the word of God and know His ways.

According to him, all the social vices had come about due to the failure of the men of God to play their role responsibly.

He said many people had believed and accepted Christ as their personal savior but have not searched to know Him.

He said those who knew their God did not collect bribe, or continue in sin adding that any “Christian who knows his or her God never mingles himself or herself with things that are not right.”