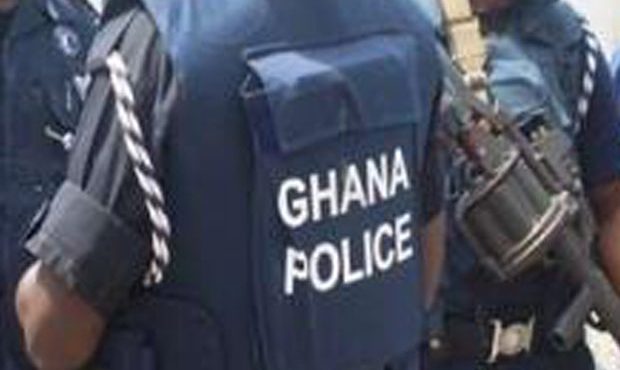 The search for a man who allegedly killed his girlfriend and hid her body in a fridge at Ho-Fiave in the Volta Region continues.

Personnel of the Police Criminal Investigations Department (CID) on Tuesday picked evidence of what they believe to be the burnt hair of the deceased and a rod used to control the burning at the backyard of the suspect.

Some documents were also taken from his room to assist police with investigations.

The CID is trying to remove the barn, which has been used to cordon off the building. In there is a blood-soaked carpet cabinet. Some of the clothes the suspect heaped on the body to conceal it are also soaked with blood. The suspect is still on the run, the residents seem not to know much about the suspect and the deceased.

JoyNews‘ Maxwell Agbagba in an interaction with some of the residents, one of whom said “they always move quietly. Since yesterday I was not myself.”

Another also had this to say about the alleged suspect and deceased: “We perceive as if they are twins because even when they come back from work, you realise that the guy in front and the girl trying to jump to back him so that they come to the house.”

The investigators managed to pick up some documents from the crime scene. We hope this will help them reach the family of the deceased.

Son of the landlady, Mathias Ajobley says the suspect demanded a spare key to his room which was then in I possession of his mother.

“Because my mom was also late, she was like okay, then she just wait and then pick the key and then give it to him,” Mathias added.

He believes the suspect did not want any of his co-tenant to get access to his room. 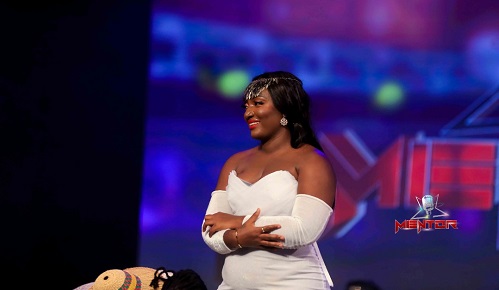 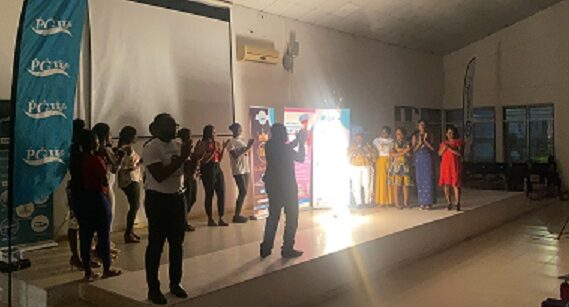