“My mum named me after Whitney Houston” 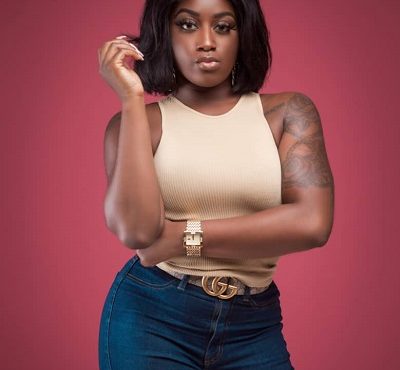 US-based Ghanaian artiste, Whitneé Dee has disclosed that she was named after the late American singer, Whitney Houston by her Ghanaian mother.

In an interview on Ayekoo After Drive with Doctor Cann on Happy FM recently, Whitney stated that her mother loved Whitney’s music and decided to name her after the legend.

“I was named after Whitney Houston by my mum. She loves Whitney. I believe they dreamed of me becoming a singer too. So they took the inspiration from Whitney Houston,” she revealed.

Speaking on why she decided to promote her music in Ghana and not America, Whitneé indicated that her music needed to resonate with the right audience and “also there aren’t a lot of female musicians dominating the industry here in Ghana.”

Whitney Djoleto as she is privately known mentioned Efya and Adina as some of her favourite female acts.

The 23-year-old added that she was in Ghana to pursue her dream by dedicating a year to promote her new single ‘Nkoso’ which features Choirmaster of Praye fame.