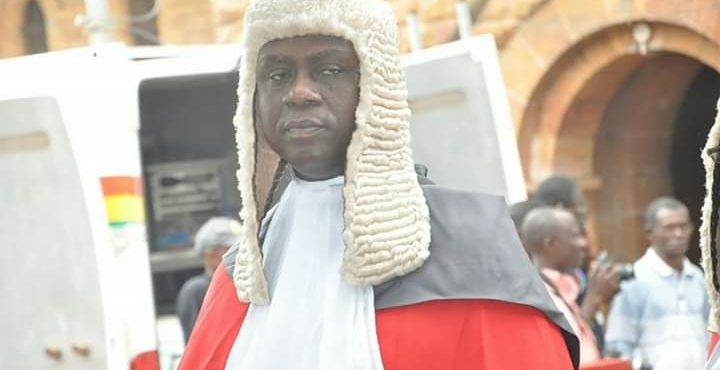 Supreme Court of Ghana has adjourned judgement for case between the Electoral Commission(EC) and the National Democratic Congress(NDC) over compilation of new voter register to Tuesday, June 23, 2020.

The NDC is challenging the EC’s decision to exclude an existing voters’ ID as a prerequisite for the registration exercise.

Making his submission, lawyer for the National Democratic Congress (NDC) Edudzi Tamekloe said, the Supreme Court had held earlier in the Abu Ramadan and  Another vrs EC case that  existing voters’ register is for all practical purposes the prima facie evidence of nationality.

That assertion he said had not been rebutted by defendants.

He further told the court that it does not lie in the mouth of the Attorney General, (A-G) to say that all elections held in the country are tainted with illegality.

The Commission led by Lawyer Justin Amenuvor in their legal arguments described the card as a fruit of a “poisoned tree.”

Following this the seven-member panel led by the Chief Justice, Justice Kwasi Anin-Yeboah adjourned the case to June 23 for its judgement.

The Supreme Court on June 4 gave the EC up until June 8 to justify its stance. The commission has complied raising six legal issues to attempt to get the court to agree with it.