“No dulling” lyrics not to ridicule Pastors, Christians – Keche 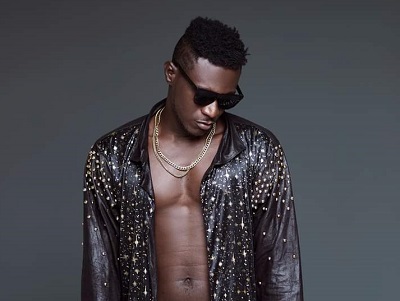 Ghanaian musician Joshua Ampah of music duo, Keche fame has clarified his lyrics on the “No Dulling” song which featured reigning Artiste of the Year, Kuame Eugene.

Keche Joshua has rendered an apology to his fans who are disappointed in him for his verse on the smash hit, “No Dulling” song.

“All I will say is sorry to the fans who are disappointed in that lines in the song,” he said.

Speaking to The Spectator on the perceived blasphemy, he said, as a Christian he believed in the resurrection of Jesus Christ and would not ridicule it in anyway.

“I am a Christian and believe in the resurrection of Jesus Christ, and will not say anything to undermine it.”

“Sometimes as musicians we love to create phrases which will make people talk, and it wasn’t done with any malice,” he explained.

He told this paper that he had received a lot of messages from people raising issues of blasphemy with his verse on the song.

The song which featured the reigning Artiste of the Year, is the toast of many at events across the country, and competing strongly in many music charts.