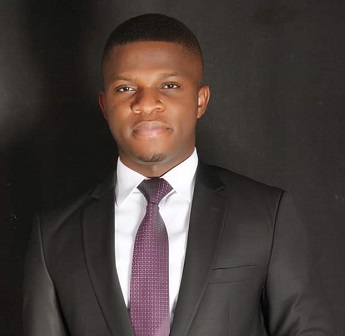 The National Communications Officer of the National Democratic Congress (NDC), Sammy Gyamfi has said the defeat of over 40 sitting MPs in the just-ended Parliamentary Primaries of the New Patriotic Party (NPP), was as a result of the monumental failure of the government.

According to him, there could have even been more casualties, if the party had not intervened to ensure 65 MPs went unopposed.

Speaking on Monday at a weekly press briefing in Accra instituted by the Communications arm of the party, Sammy Gyamfi said, the abysmal performance of President Akufo-Addo’s administration caused the defeat.

He noted that it showed the dissatisfaction of their own party members with the non-performance of the government, adding that it was a sign that Ghanaians would reject NPP in the December polls.

“Our checks have revealed that many FIRST TIME MPs lost their seats because no developmental projects have been undertaken in their constituencies in the last three and half years” he indicated.

The governing NPP over the weekend held its parliamentary primaries which was postponed as a result of COVID-19, to select candidates to represent the party in 100 constituencies in the country.