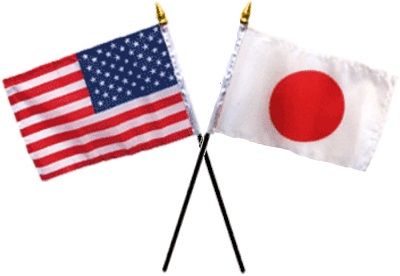 The United States of America (USA) will be celebrating its Independence Day on July 4, 2020. Every independent nation has its own national symbols to reflect the nature of that country and its identity.

Ironically, the United States of America which should have had a national flag portraying UNITY and ONENESS has as many as sixty four (64) SEPARATED features on their flag. That does not show UNITY but DISUNITY.

The entire present design of the US flag which has existed since the year 1777, therefore, leaves much to be desired because it had  incredibly been changed for about 28 times.

I have a few observations about the US flag which could be reviewed and considered.

Though, I am not an American but a Ghanaian, we live in A GLOBAL VILLAGE where SIMPLICITY  is the order of the time, so I am humbly appealing to the US authorities in Ghana or elsewhere through this medium to consider my meticulous observations to aptly redesign the US  flag to suit the now simplified world.

I think my proposed US flag with a few features not numbering up to 10 would be up to that task to let the flag portray UNITY.

Conclusively, in my view, the best designed flag in the world is the ever-conspicuous and outstanding Japanese flag which has only two very glaring features and looks the same anyhow one turns that flag around. That is beautiful and wonderful.

United States of America (USA) over to you. IN GOD WE TRUST.