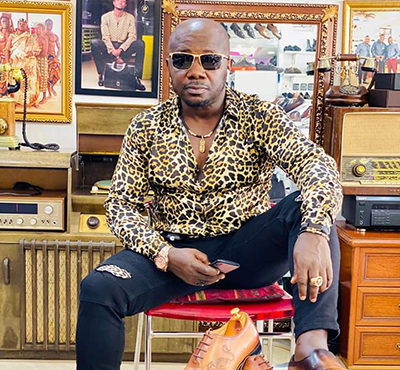 Ghanaian Fashionista, and owner of 247 Boutique, Seth Appiah Boamah, affectionately called Osebo has disclosed that but for the novel coronavirus his clothing line would have been launched this year.

According to him, everything was set for the launch however, some dignitaries who would have to come from abroad to grace the occasion, unfortunately could not do so because borders had closed due to the pandemic.

Speaking to The Spectator, he said, this problem coupled with other limitations as a result of COVID-19, he had to wait a little, because, he wanted it in a grand style.

Osebo revealed that he was not perturbed by the insults hurled at some of his fashion choices, adding that local names like “fontomfrom tenten, fontomfrom tietea” among other Ashanti names, would feature in his clothing line.

According to him, he wants to project African heritage among others with the Osebo brand.