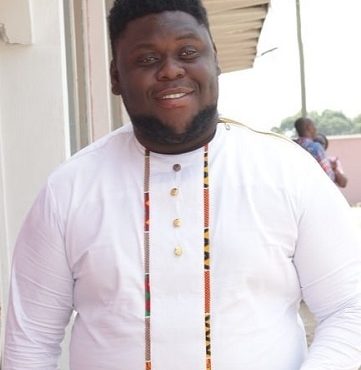 Kumawood actor has shared photos and a video of his daughter on social media – The video shows a resemblance between Oteele and his daughter – Oteele’s video and photos come as she celebrates his first wedding anniversary Kumawood actor Stephen Mawunyo, popularly known as Oteele, has flaunted his little daughter in new photos and video on social media. n the video sighted by YEN.com.gh, Oteele could be seen playing with the little girl whom he referred to as Adepa. Putting the girl’s head by his own, Oteele jokingly urged the little one to watch his fan and cry for them to see. “Look at Adepa’s face crying. Cry and let my fans see. I say cry,” he told the little girl who was spotted with bushy (afro) hair. The latter part of the video had Adepa lying down on her back with as her father played with her and also sang for her.