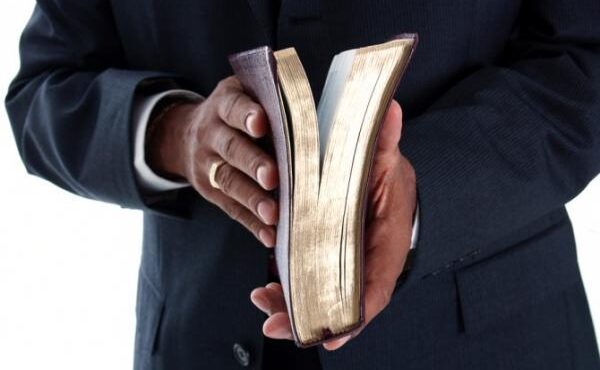 A Kansas City pastor is going viral after he blasted his members for not honoring him by spending on him.

The pastor’s sermon for the service was on the topic of taking care of God’s shepherd.

The pastor indicated that he had requested for a Movado watch the previous year but his congregation is yet to fulfill their desire.

While speaking from the pulpit, the pastor is heard telling members that they are “still poor, broke, busted, and disgusted because of how you’ve been honoring me.”

According to him, they consider their meal more valuable than giving him the flashy lifestyle he deserves.

He went on to describe his members as “My cheap sons and daughters.”