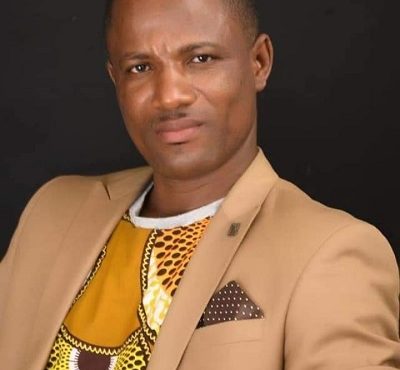 He said it would be of great interest in the world to have a Patent Title granted to Apostle Safo for his numerous inventions.

Bnoskka who is also a Creative Business and Intellectual Property Consultant said these recently when speaking on Patent Rights as a guest on ‘Mmranim’ show on Kantanka TV.

He explained that there were three types of patent: Utility, Design, and Plant for which Apostle’s inventions qualify him to be captured under utility and plant patents.

Consequently, he made the passionate appeal to Apostle Kwadwo Safo to try and file patent for his inventions through any of the three types of registrations: National, Regional and International for the sake of African youth future, and to be remembered worldwide for having invented a utility which has been patented.

“This will be of the interest to our nation Ghana, and to the African continent for posterity and a heritage for future generations,” he noted.