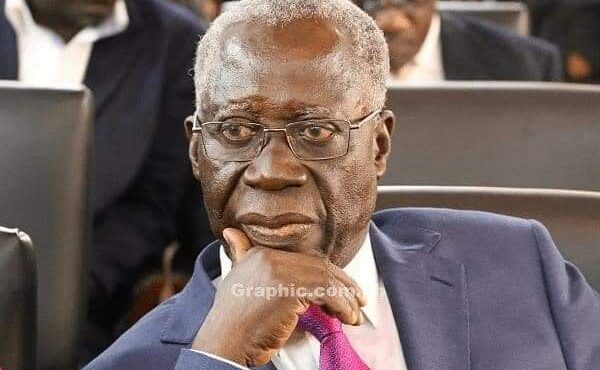 The President of Ghana, Nana Addo Dankwa Akufo-Addo has abolished the Office of the Senior Minister occupied by Yaw Osafo-Marfo in his new government structure.

This was contained in a statement issued by the head of communications at the presidency, Eugene Arhin on Thursday.

The statement added that this will result in a total of twenty-eight (28) Ministries, down from the thirty-six (36) of his first term.

The statement said the number of ministers the President will appoint to serve in his second government will not exceed eighty five (85).

This is down from the 120 ministers who served in his previous administration.

Furthermore, it said the President intends to appoint a Minister for Public Enterprises, who will be operating directly under the ambit of the Presidency, and not from a Ministry. The Minister will oversee a major restructuring of the entire state-owned enterprises sector to improve the productivity and profitability of the sector.