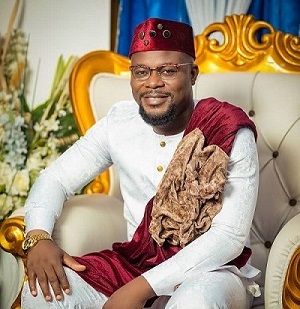 The new entrant in the gospel music scene and General Overseer and Leader of Believers Grace Ministry International received two nominations with his popular song, ‘Wo Ye Odo’ which featured Piesie Esther.

In an interview with The Spectator, the man of God was optimistic of picking both awards on the night .

He said that considering the works he did with his single and the level of impact on the lives of people from the feedback he received, it would pay off on the night.

Prophet Atarah revealed that he was working hard in the studio ahead of the release of his second single, which would take the industry by storm.