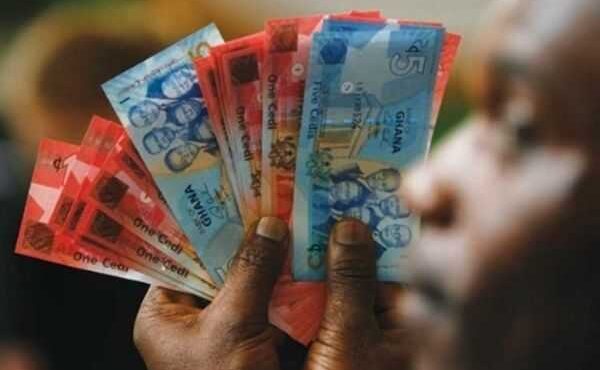 Renowned economist, Dr. Nii Moi Thompson has urged government to take pragmatic steps in dealing with the free fall of the cedi against major trading currencies.

The local currency, according to the Bank of Ghana has depreciated by about 14 percent within the first quarter of this year, against major trading currencies.

Reacting to the development in write-up sighted up by GhanaWeb, the former Director General of the National Development Planning Commission (NDPC) opined that situation cannot be tackled successfully with “flawed and politicized analysis or through public lectures.”

He suggested that government has to make more cuts on its domestic and foreign expenditures including that of foreign trips taken by government officials.

“It is clear that the cedi’s woes cannot be addressed successfully with flawed and politicised analyses, or through public lectures full of sound and fury that signify nothing. Addressing those woes will, instead, require sober reflection, a clear vision of the cedi and the economy’s future, sound policies, and disciplined action, all of which will certainly transcend governments,” Dr Nii Moi Thompson said.

“In the immediate term, as the crisis rages on, the government must begin as a matter of urgency by curbing frivolous spending, especially spending that is likely to weaken the cedi further. This includes the importation or purchase of luxury vehicles; a reduction in foreign travels by public officials (if they could do it at the height of COVID, they can do it now); an end to the president’s extravagant lifestyle and those of his appointees generally; an end to endless foreign “medical reviews” for public officials, including MPs; and any other spending that puts needless pressure on the cedi,” he added.

Meanwhile, Ghana’s economy has been downgraded by key rating agencies such as Moody’s Investor Services and Fitch Ratings.

The local currency on the other hand, is still suffering major depreciation with some forex bureaus selling above GH¢8 to the US dollar.

Ghana is also faced with increased inflation figures and persistent fuel price hikes since the start of 2022.