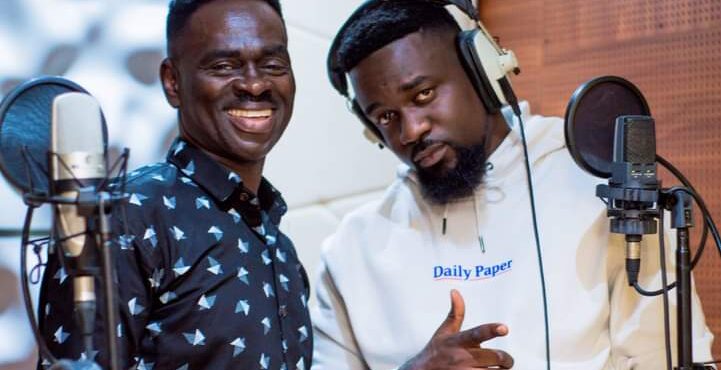 Ghanaian gospel legend, Yaw Sarpong has disclosed that multiple award winning rapper Sarkodie was the only musician who gave him money after their dreadful accident.

According to him, Sarkodie is not the kind of person others are trying to paint, adding that he is a wonderful perform.

He added that Sarkodie’s love and respect for humanity is incomparable.

According to him, Ayisha Modi has also shown concern and wants to change his life.

The veteran musician and his team were involved in a near-fatal accident last year.

The accident occured when an over-speeding truck trying to overtake another vehicle took over their lane—and in an attempt to avoid a head-on collision, the car which the gospel star was in, got hit by a different vehicle.

The vehicle of Mr Sarpong landed in a ditch after it was hit by the other vehicle.Occupants in the vehicle, including the veteran musician and his backing vocalist, Maame Tiwaa, and some team members sustained some injuries.