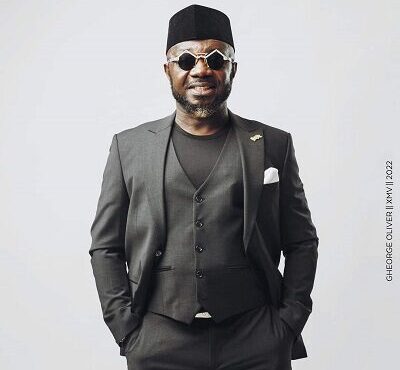 He made this statement when reacting to his nominations for this year’s Time Ghana Arts and Entertainment Awards.

According to him, he was encouraged to do more following the recognition he had got over the years for his charity work.

He added that was a sign that there has been a lot of progress in his dream of touching lives and putting smiles on the faces of people.

Speaking to The Spectator, he said currently, he was feverishly preparing taking care of about 200 orphans at Suhum in the Eastern Region, where he would give them rice, oil, and other provisions and some stipends in early December ahead of Christmas.

Osebo The Zara Man revealed that he had now acquired three plots of land at Suhum for the construction of his foundation.

“As part of this, I will be home for widows and pay them monthly stipends,” he said , and called on the well-to-do in society to reach out to the aged, widows and Orphans.

He has so far touched lives of some people at Kasoa SDA Orphanage, Eye of God, and Shoe Maker among others this year.