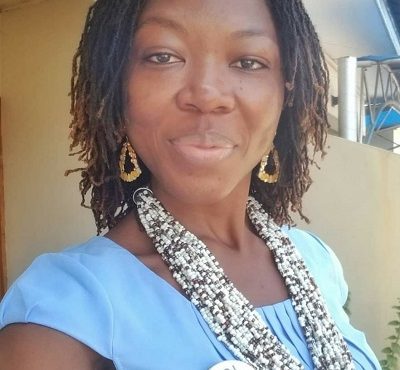 A Wellness Coach, Mrs Diilo Cecilia Asemanyi, has advised women to seek medical clearance from their doctors to exercise after childbirth.

She said it was not a good idea to rush to get themselves back to shape because it could compromise their health in the short or long term as there could be complications.

Speaking in an interview with The Spectator, Mrs. Asemanyi said patience and right timing were key as far as the subject was concerned.

“Many women are left with stretch marks, loose or flabby skin, folds, wrinkles and diastasis recti which make one wonder whether the journey of having a baby was worth it” she said.

The Wellness Coach discouraged comparing one’s body with another explaining that no two bodies were the same and also each person’s journey was different.

“Note that it is not a do or die affair” she said, and advised that “instead of feeling bad or worrying about the transformation, women should rather feel proud that they played a part in creation”.

She said that much as looking good after having a baby was good, there was no need to rush to bring one’s body in shape if there were certain limitations especially when they were health related.

She said being healthy mentally, physically and emotionally should rather be the focus.

The Wellness Coach admitted that the journey to get the body back in shape needed effort and willingness to work oneself but it was important for women to also know that it was possible if they put their minds to it to seek the right knowledge from experts to do so.